HEMA - Historical European Martial Arts
HEMA at Bastion is the study of different weapon systems dating back to the medieval period. Our main focus are on medieval German text such as Liechtenauer and his students.

Historical fencing is a great way of connecting the scholarly pursuit of learning from history, together with the adrenaline filled fun of learning on how to handle various historical weapons.

Bastion uses various types of equipment to train different skills. Each type has their place.
High Density Foam is great for working on stamina, and fighting for long periods of time with less gear.
Wood and Synthetics are great all round for safe training while balancing realism.
Steel helps us get closer to understanding how the medieval masters used their skills. 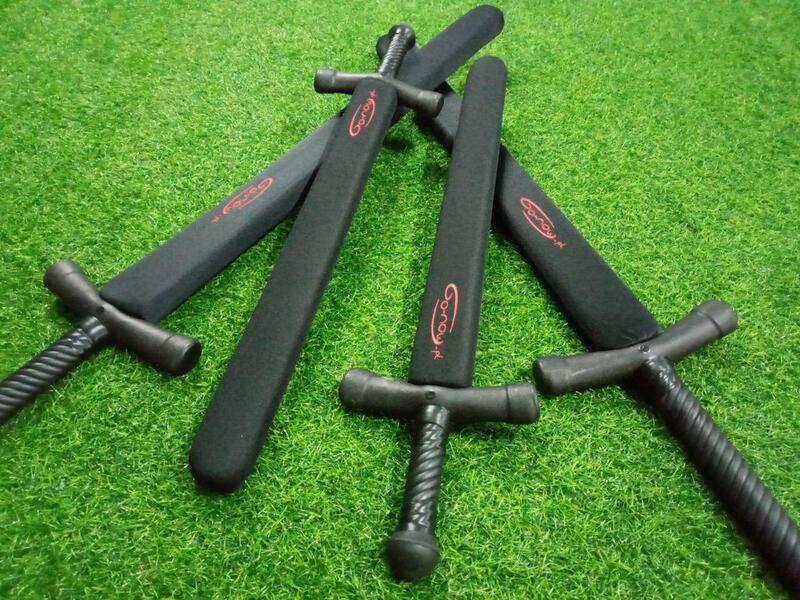 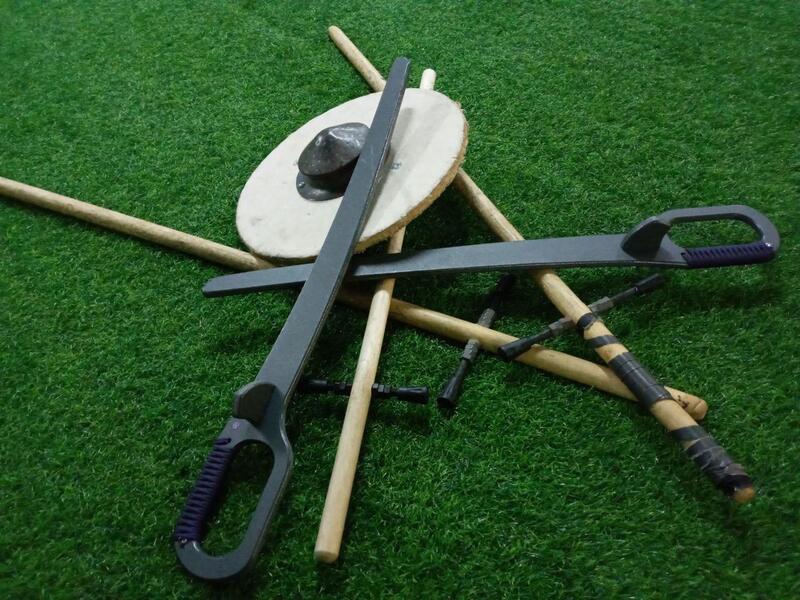 Basics & Safety Course (All newcomers start here!)
The Basics & Safety Course is a general single-handed sword fighting course designed specially for people with little to no martial experience. It is aimed to teach the basics and build up skills, as well as cover the safety aspects of the martial art. If you are joining us with prior experience in martial arts, you will also be able to learn more about medieval swordplay and be able to proceed with gusto towards the end of the course.

The Messer is a weapon of humble origin. Easily forged and adopted for self defence by many during the medieval times. It is a single edged blade, and characterized by the nagel. It is easily the most used bladed weapon in medieval Germany. We focus on the Messer techniques from Leckuchner and the Augsburg tradition.

The Sword and Buckler is a combination of an arming sword or Messer, with a buckler in the left hand. It was a popular weapon system during the 14th Century, used by soldiers and civilians alike. We learn to co-ordinate the sword and buckler from basic plays in I.33 and Paulus Kal.

The Longsword, also known as a 'hand and a half', was extensively used by knights on the battlefield and in judicial duels. Its usefulness in combating armoured and unarmoured foes cemented its legacy in history. Through Ringeck, Danzig, and Lew, we learn the fighting dynamic of the Lichtenauer tradition.
Polearms have a a long history. In fact, the spear was probably mankind's earliest weapon. Its effective design and long history attests to it's effectiveness on the battlefield. The spear eventually developed into other weapons like the pikes, poleaxe, halberd, bardiche, and many more during the medieval and renaissance period. We explore basics movements, techniques and plays from Talhoffer and contemporary treatises.
Dagger & Ringen forms the basics of many medieval fighting systems. Lichtenauer instructs young knights to learn how to wrestle well. Ringen is the German word for wrestling and was an essential part of any warrior worth his salt. Daggers are common accompaniment for any medieval person and would have been their backup tool when their main weapon is unreachable. This is embedded within the regular sessions. The Ringen and Dagger content work on breakfalls, throws, as well as dagger techniques.
All information on this website is subjected to change without prior notice
All prices are subject to change without prior notice due to currency fluctuation, and/or unforeseen economic circumstances
Copyright © (Best viewed on a desktop)